How has social media changed you?

I used to think that I had a shield that protected me from being affected by the media. These shields were all the years that I have been active on social media, the trait of being observant to what’s happening, and later on, the media literacy I have earned while pursuing a major in Communication Studies at BYU.

If I noticed that they wanted me to take a particular action, I would intentionally do the opposite and reject the message. The more persuasive it tried to be, the less power it would have over me.

This is explained in a social psychological theory developed by Brehm and Brehm (1981) called Reactance Theory. When noticed a threat, we tend to protect our sense of freedom. A “boomerang effect” occurs to safeguard our independence and control, leading to an opposite behavior than initially expected.

How does persuasion work?

When facing a persuasive message, the individual might react to it in different ways:

After a few considerations, I realized that I’m more vulnerable to media messages than I thought I was. So why do we think that we are media-proofed while others aren’t? This is explained on the Illusion of Personal Invulnerability study by Levine and Wiley (2004).

“People tend to have a curious illusion of personal invulnerability to manipulation—a belief that we’re not as vulnerable as others around us.”

We might think that because we know how persuasion work, we will prevent any damage from its use. However, just like driving a car, we might understand how things work, but we are still vulnerable to the effects of using it. The illusion that we are not as vulnerable as others might occur because clever and subtle messages make it hard to see that we are being manipulated.

These messages might also not have an immediate effect on us, but the more we see them, the more we get affected by them throughout the times. This is explained by the drip-drip hypothesis which explains that gradual changes occur in the long term in an individual’s attitudes or behavior.

How has the media affected me?

Subtle messages are more persuasive to me. I will be more curious about what people on social media are using if they aren’t trying to sell me on. Here are some examples of how the media has affected daily decisions.

I have been affected heavily by media messages without noticing it. Can you imagine how much greater it would be if I wasn’t aware of how persuasive messages work?!

“The most effective persuasion often takes place when we don’t recognize we’re being persuaded.”

Are you aware of the media messages that come to you? What has been the media making you become? It’s time to be mindful of the media content we consume, become media literate, and educate others that aren’t equipped with our understanding. 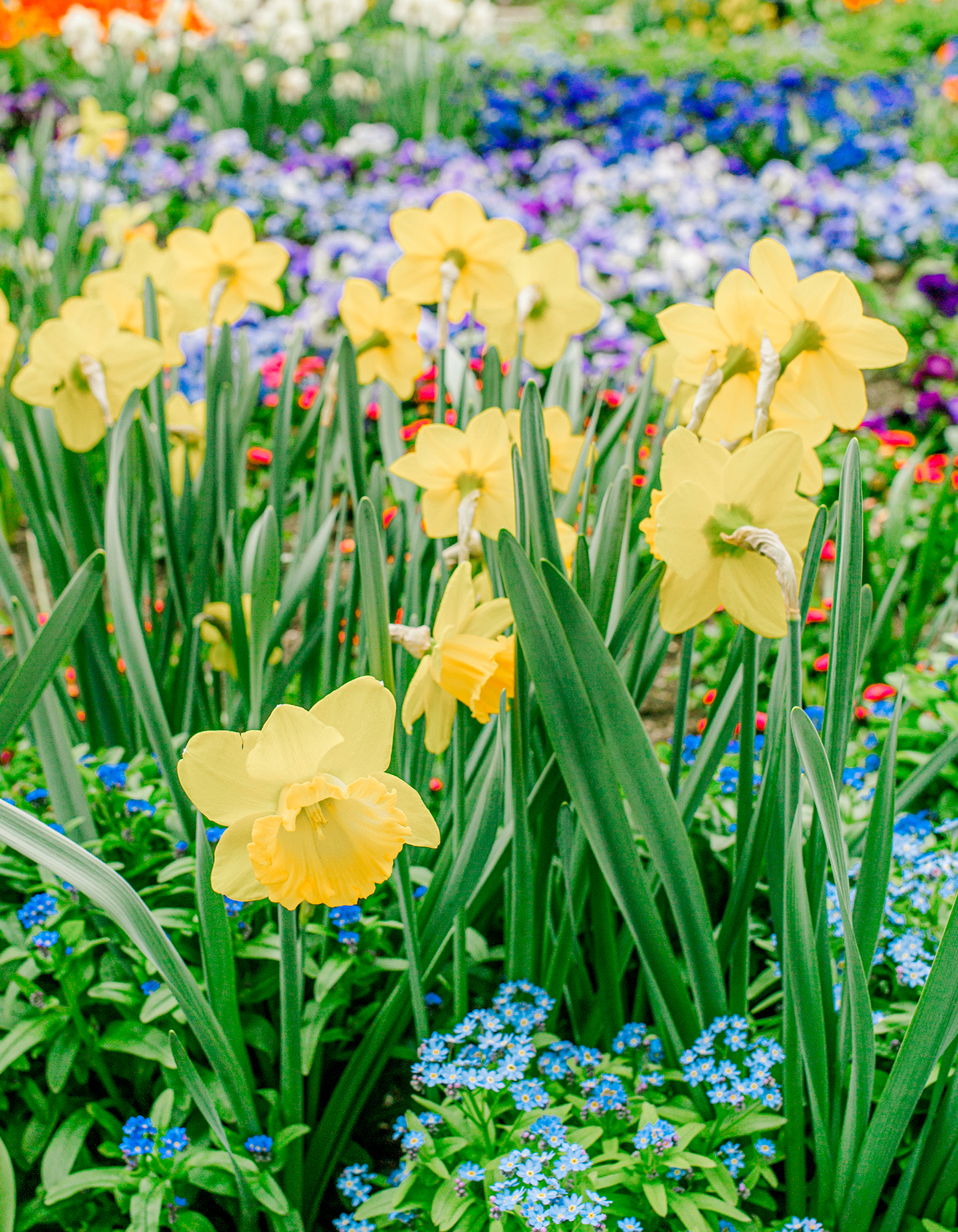