This week was super exciting. I was invited by Mary Ann Horne, aka Muchacha Mary, who is the makeup guru for the segment The Place at Fox 13 News, to take the behind the scenes pictures of the show that was aired at 1 pm. The show featured a family that has a 5-year-old son with leukemia and intended to bring awareness to Childhood Cancer.

This was the first time that I have been to a TV Studio, and being a big fan of media, this was such a cool experience for me. 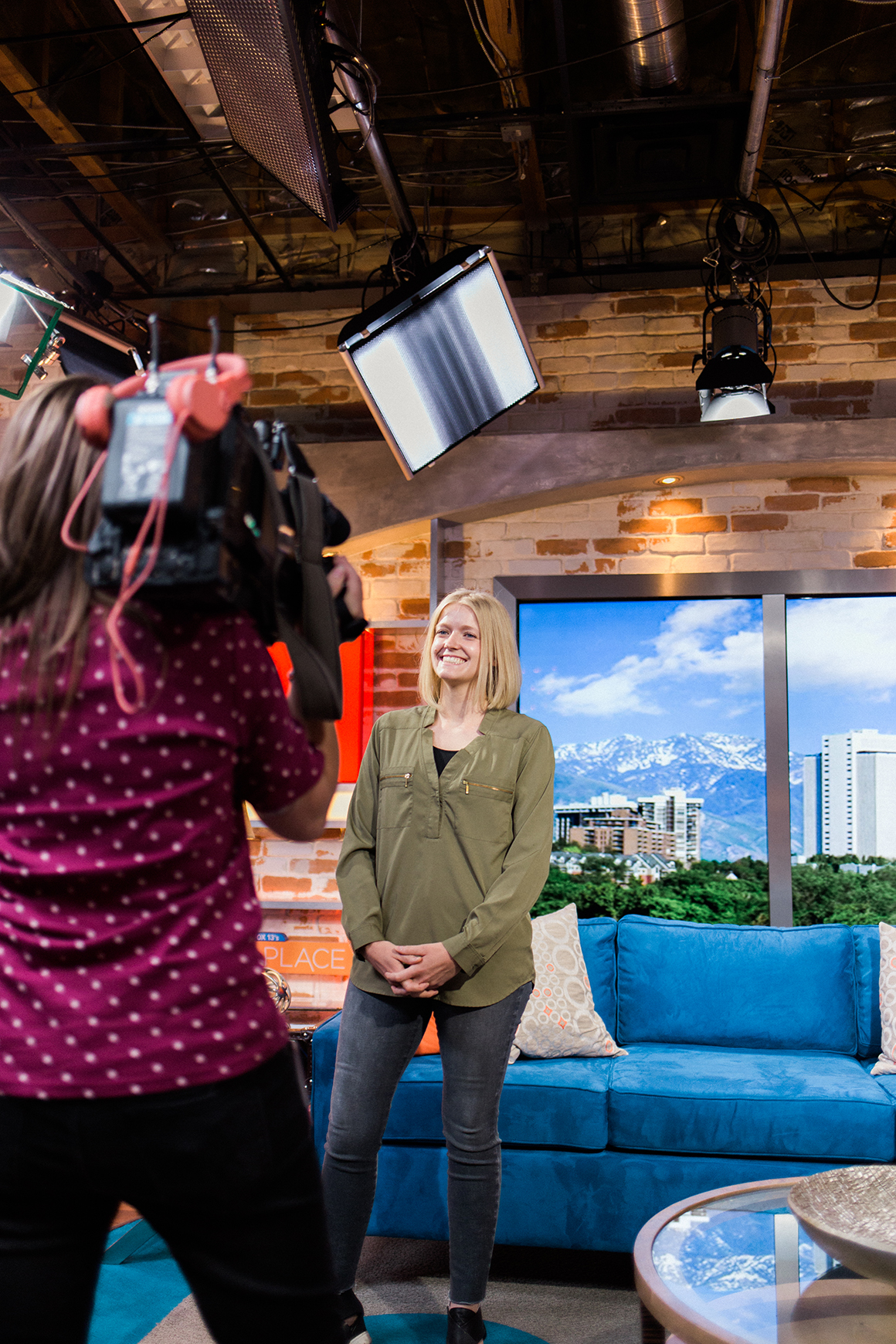 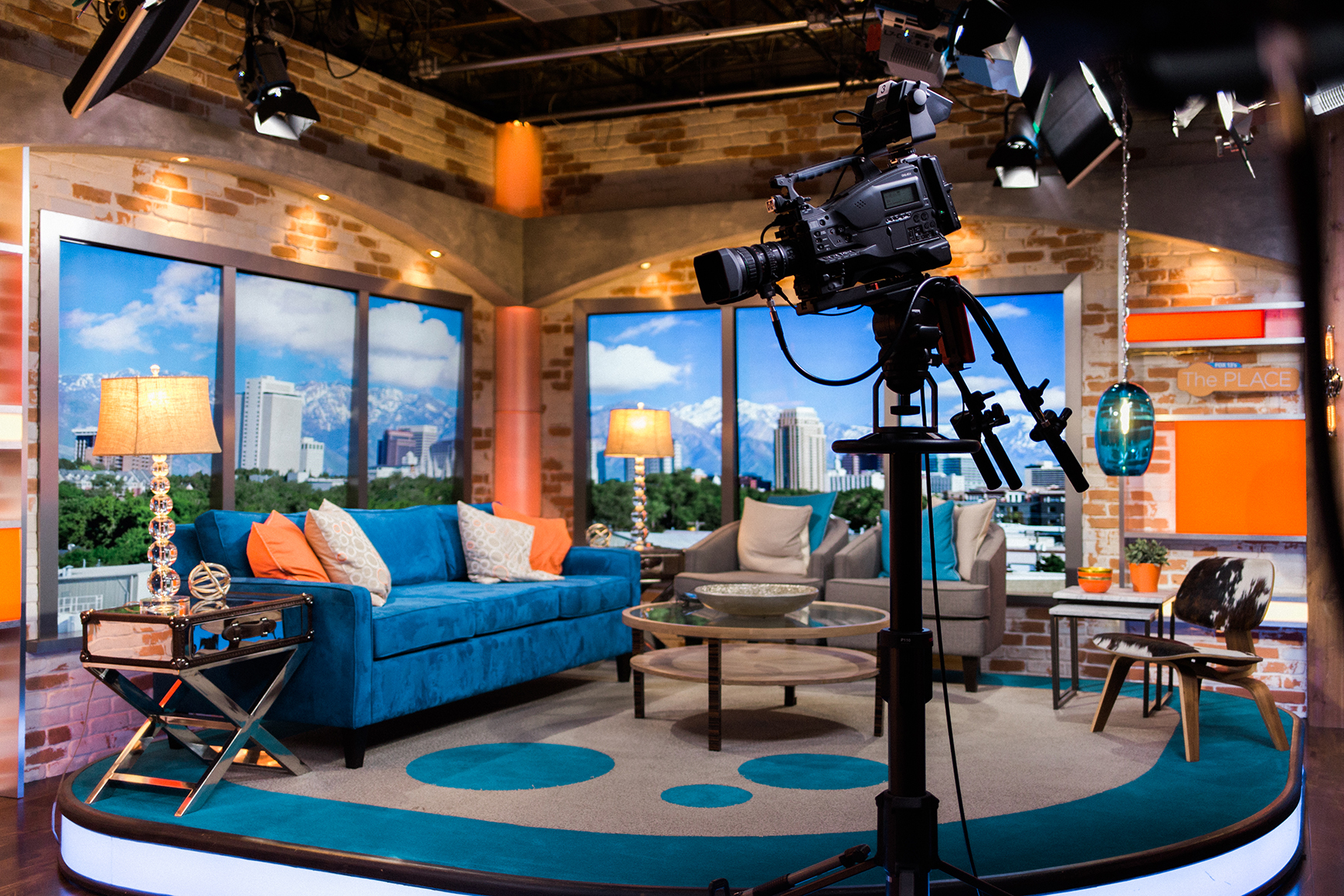 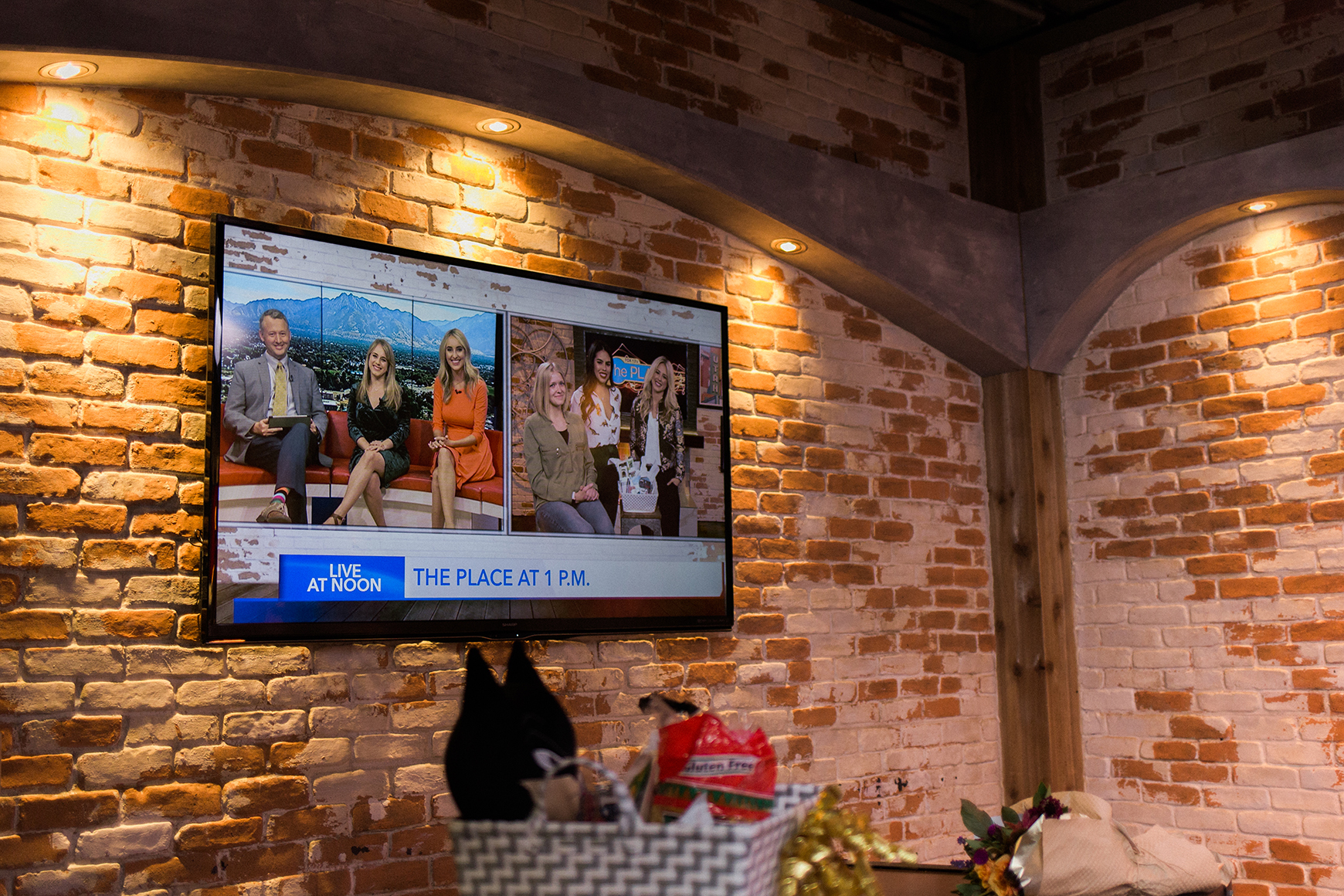 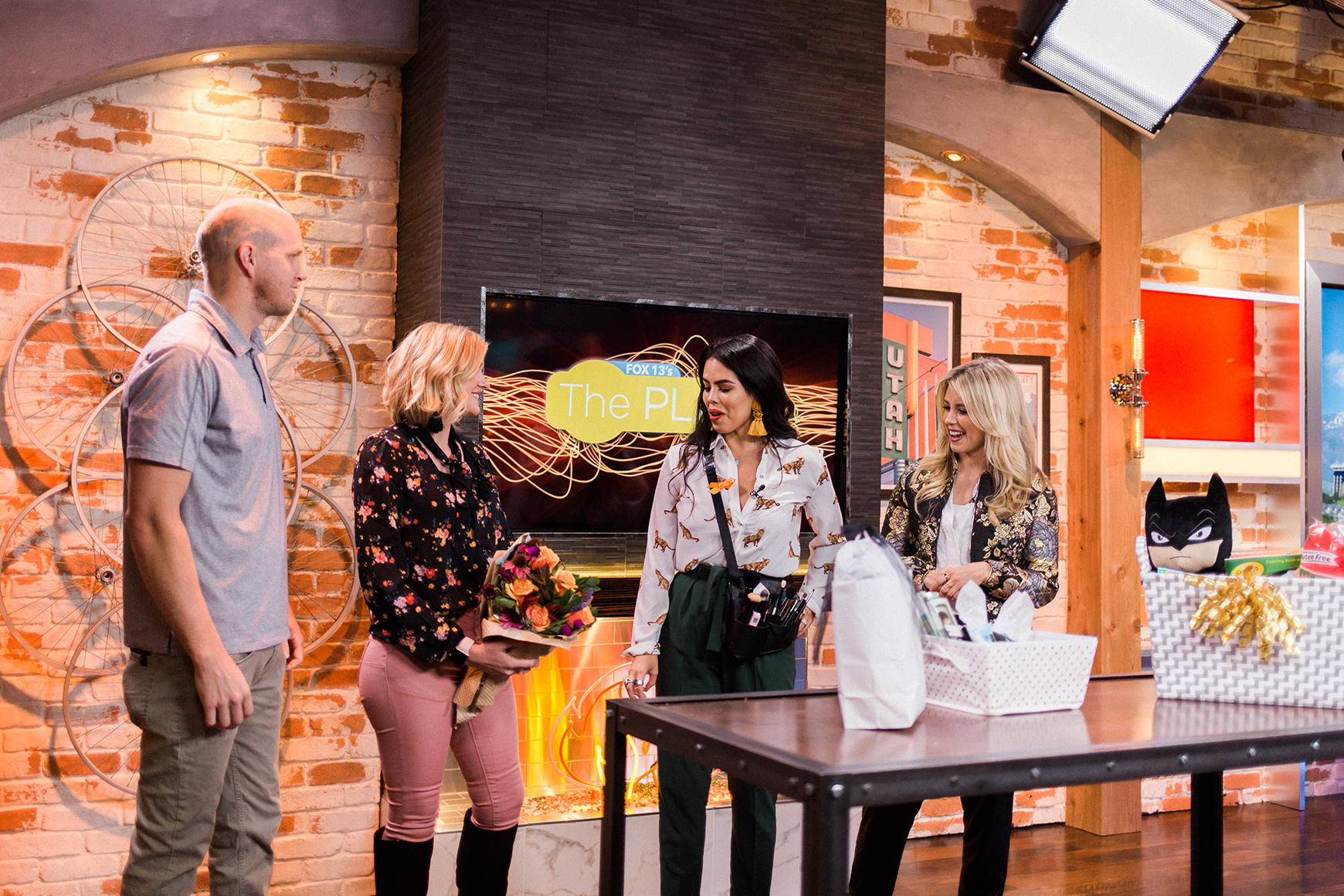 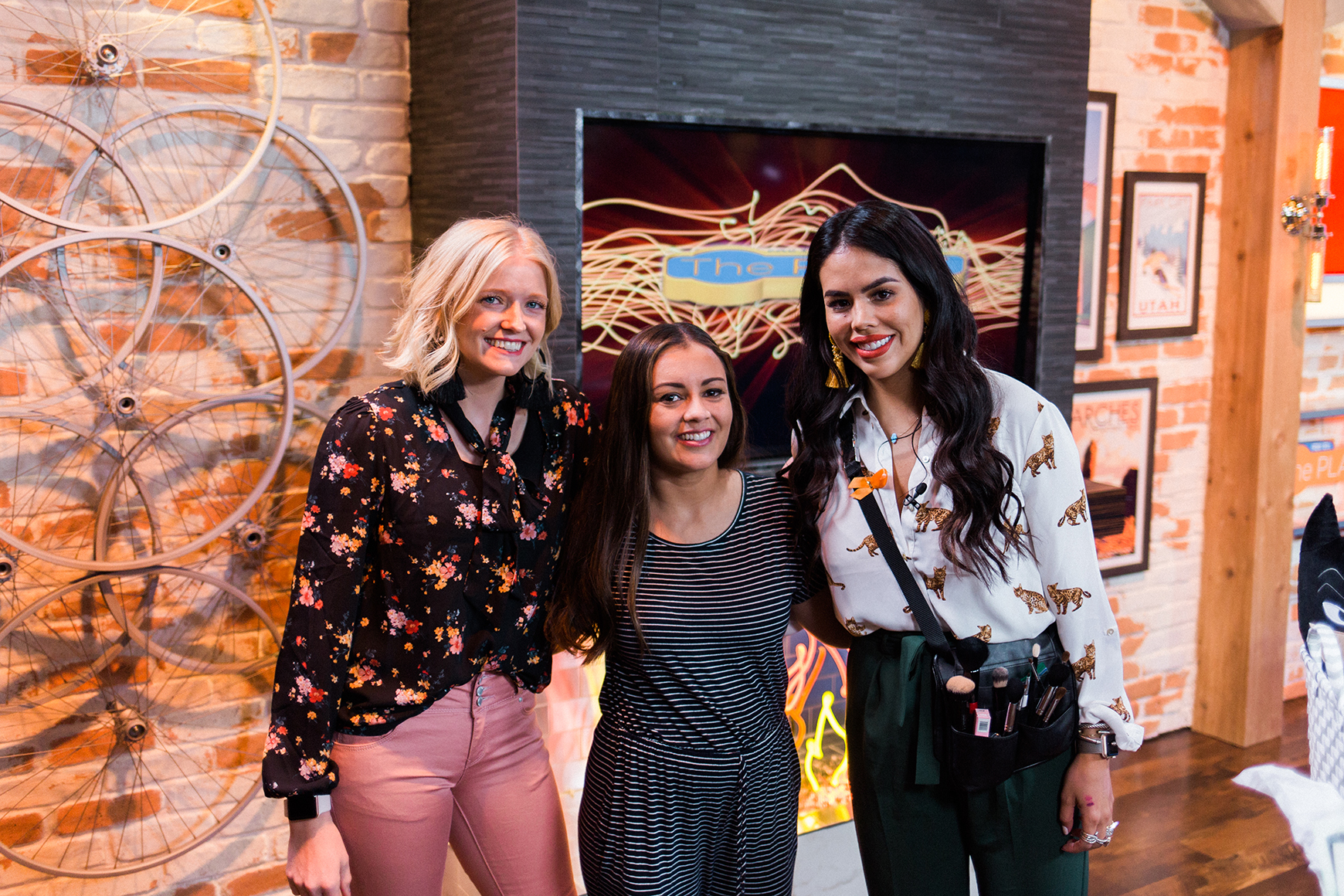 Something funny that happened that day is that I heard someone saying “Portuguese”, I was like, I speak Portuguese! So I started to talk to this 70ish man. He was reading a Harry Potter book in Portuguese. He told me that he served a mission to my church 50 years ago on my State in Brazil. Later he told me that his son was being interviewed on the current show. His son comes out from the recording room, and everybody starts to crowd around him wanting for a picture. I had no idea who he was until I posted a picture of me and him on my Instagram stories (see it here) saying “I don’t know who is him, but everybody wanted a picture with him, so I got mine too. lol” Then, someone replies me saying that he was Lou Ferrigno, the Hulk actor! Crazy uh?! I’m terrible with celebrities faces and names, and I had no idea that I was close to someone as famous as him.